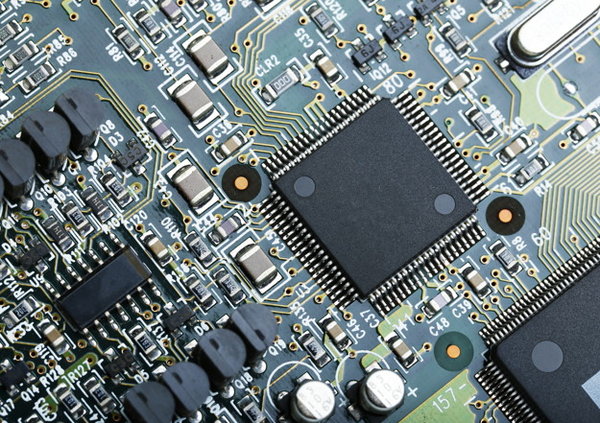 Modern electronics and digital devices perform a wide variety of functions, such as displaying the user interface and responding to the user actions via user interface elements, receiving, transmitting, processing, storing data from various sensors, controlling external actuators and mechanisms. To ensure the required functionality in modern electronic devices, the main calculators are processors and FPGAs.

Processors have become very widespread and earlier, quite easily, they could be divided into groups according to their intended purpose. At the current moment the boundaries are very blurred and the specific type of processor for the device being developed is determined by the results of the technical requirements. However, in view of the fact that the main calculator of the processors is its core, it is possible to split the processors into several groups: general-purpose processors, specialized processors, microcontrollers, and hybrid processors.

Specialized processors can be divided into:

Additional RAM chips and PROM are usually required in systems with specialized processors. Also this group can include calculators, which are usually implemented on FPGA.

Microcontrollers are usually less efficient computers in comparison with specialized processors and general-purpose processors, but they have a much lower level of power consumption and contain a chip of RAM, PROM in a single chassis, a large number of modules for capturing analog, digital data supporting various interfaces, with the ability to work with wired Ethernet interfaces, wireless interfaces WiFi / BT and others. Examples of microcontrollers: TI MSP430G2xx, TI Concerto, TI Tiva-C, STMicro STM32F4xx, NXP LPC43xx, Freescale Kinetis.